The store will not work correctly in the case when cookies are disabled.

Tinto fino
Skip to the end of the images gallery 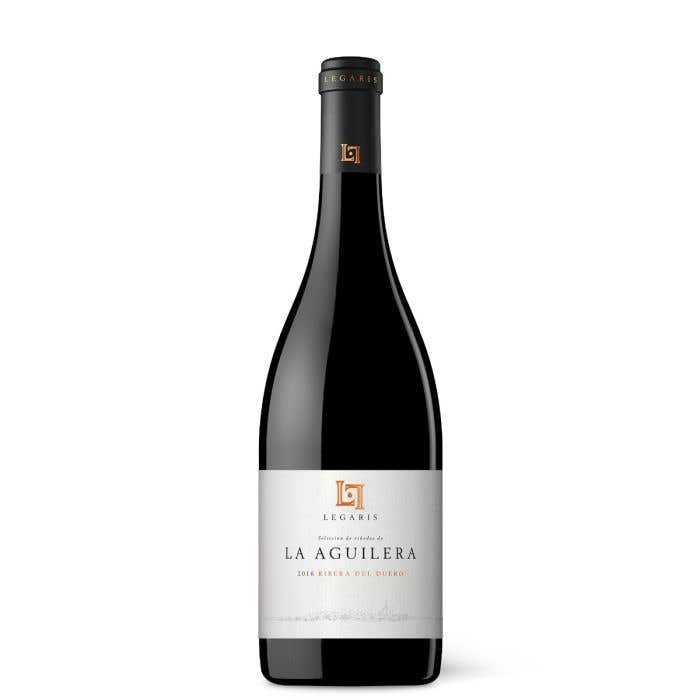 La Aguilera belongs to the Legaris Village Wines collection, which expresses the wealth, distinction and diversity of small towns in the Ribera del Duero, with each wine sharing its name with a village.  They are all made from the same grape variety, Tinto Fino (Tempranillo), but grown in different areas with unique surroundings, soils and microclimates, which create completely different wines.  La Aguilera shows a very genuine profile: warm, intense and with marked tannins, it comes from vineyards of more than 50 years of age, located at an elevation of between 840 and 870 metres.  Its great personality has earned it very high scores in the world's most prestigious international wine guides, such as 93 points given by James Suckling in 2020. It is a wine that ages well, but why wait until tomorrow when you could enjoy it today?

It shows a warm, intense profile, with a pronounced tannin that foretells great laying down potential.

Legaris is one of the D.O. Ribera del Duero's flagship wineries.  An innovative winery, it offers boutique, artisan wines made in a modern way.  Legaris lies in a privileged location, enjoying the D.O. Ribera del Duero's unique and exclusive climate.  The origin of its wines, the great wealth and variety of its soils, high quality raw materials and very careful winemaking combine to ensure that the wines from Legaris express and extol the unique character of the area.

Alcoholic fermentation took place in a small, 2,000-litre open tank similar to a fermentation pool. It was allowed to take place spontaneously with wild yeasts, with the sole purpose of preserving the uniqueness of this plot. Our intervention was minimal (except for frequent manual punch downs) and the expression of the grape is at its maximum. We did not control fermentation temperature. Ageing took place for 16 months in 225-litre French barrels. The wine then remained in an egg-shaped concrete tank for two months, where it acquired finesse. In September 2018, 2,157 numbered bottles of this wine were bottled. This wine has a generic vintage back label, like the rest of the winery’s innovative range (Calmo Legaris, Páramos de Legaris and Vinos de Pueblo).

This wine is made exclusively with Tinto Fino grapes. The grapes come from tall-bush trained vines that are more than 50 years old.

This wine is made exclusively with Tinto Fino grapes. The grapes come from tall-bush trained vines that are more than 50 years old, planted on loamy and clayey soils in two vineyards of less than one hectare. These are located in La Aguilera, Burgos, at altitudes ranging from 840 m and 870 m above sea level.

After a winter during which the vines rested with mild weather and lower rainfall levels than usual, the spring arrived with a vengeance, exhibiting those extreme conditions so typical of Ribera del Duero, with abundant precipitation and low temperatures that delayed bud break. The growing season began somewhat late, gradually recouping through the end of spring and early summer to become even more pronounced during the ripening stage. It was a hot summer, with high temperatures for most of July, the whole of August and a good part of September. Coupled with very little rain, particularly in late summer, the high temperatures induced stomatal closure in the leaves, a reaction that prevents excessive dehydration. This meant a marked delay in ripening, particularly in the case of young plants and those located in more arid locations. Old vines with deep roots ripened at the usual time, while in other vineyards, we had to wait longer for full ripening, chiefly as a consequence of abundant production, with clusters showing berries of average size but in a greater number. However, unbeatable weather in September and October, coupled with the impeccable condition of the grapes, allowed us to wait for just the right level of ripeness and pick the grapes at the perfect time. 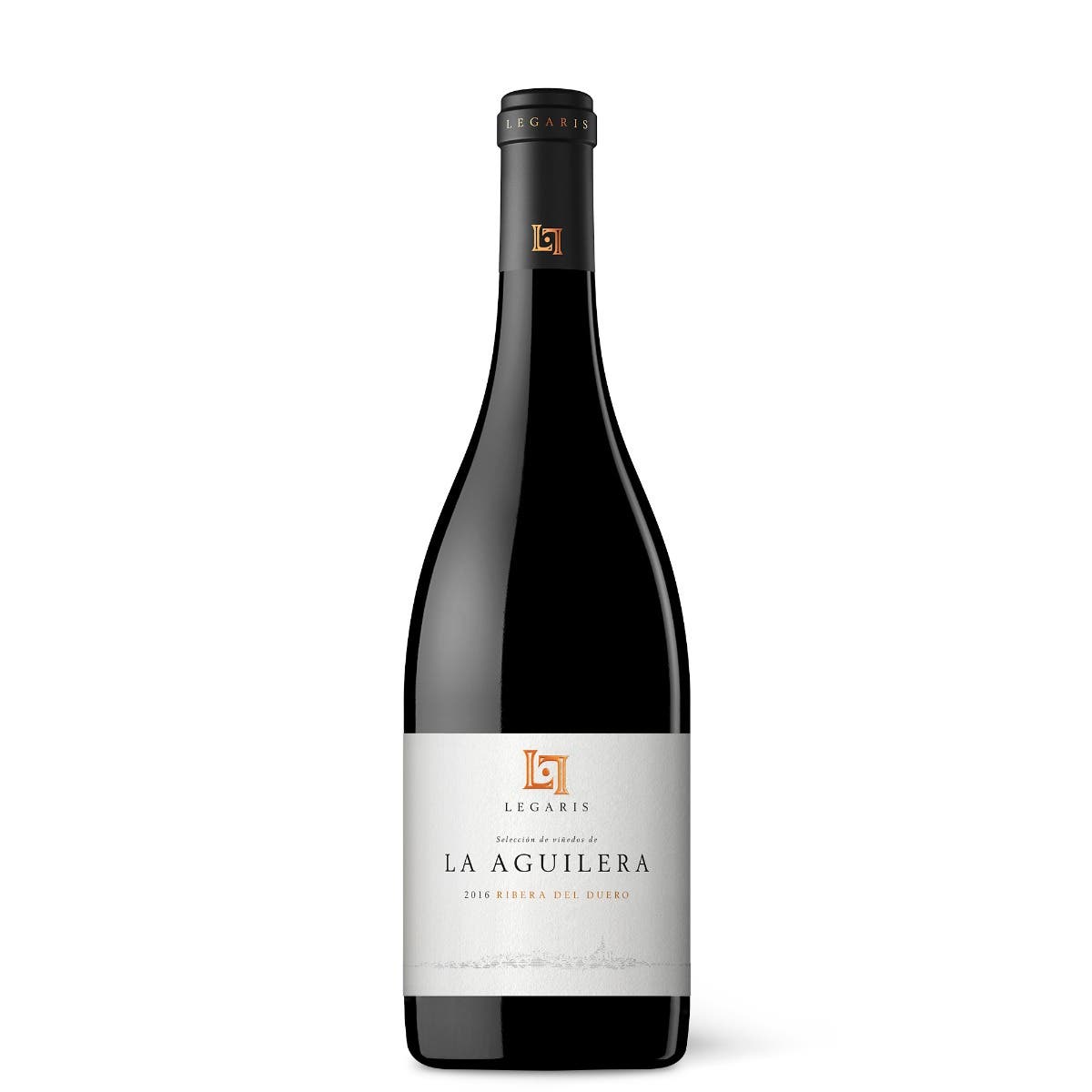