Product not available
Skip to the end of the images gallery 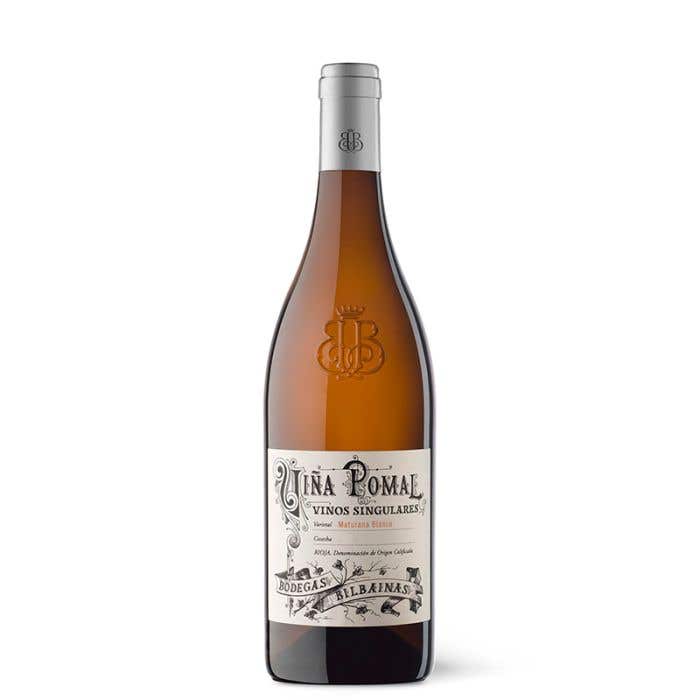 Viña Pomal Maturana Blanca, part of the collection of monovarietals from Bodegas Bilbaínas, Viña Pomal Vinos Singulares, Maturana Blanca is also known by the name of Ribadavia, and was approved for use in the DOCa Rioja in 2007, although it is the oldest variety in the that there is written knowledge in Rioja, since it is already mentioned in 1622. It is a variety of good fertility, it has a small cluster and elliptical berries, also of small size, it is precocious in its development, and it is remarkable for its low pH, with high in tartaric acid and low in potassium, it has the disadvantage of its high sensitivity to botrytis,what is demanding in its follow-up. 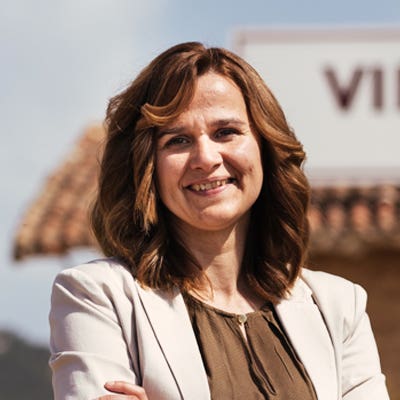 Prominent citrus notes accompanied by aromas of green apple and toastiness from the oak.

An intense wine, very fresh, well balanced with a long finish. It has good cellaring potential.

Spontaneous fermentation in new barrels of American oak. 3 months on its lees. It was then aged in French oak for 4 months.

It was harvested from the Paceta 14 vineyard, located in the Haro municipality, a vineyard that borders with the Basque Country and Burgos.

It was harvested from the Paceta 14 vineyard, located in the Haro municipality, a vineyard that borders with the Basque Country and Burgos, only 100 meters away. A 17-year old vineyard, vine stock grafted with Ribadabia on 110R, 2.6*1.2 spacing. This vineyard is located in a privileged enclave sheltered by Las Conchas. North-South facing at an altitude of 448 m. with a prominent Atlantic influence. It is made up of narrow rows that follow the curves of the slope. It covers an area of 0.66 hectares. In 2014 we had balanced vigour, which yielded small grapes. We carried out early leaf removal before budding and in this way improved the vineyard’s balance, without risking the loss of aromas. In winter and spring we worked with spontaneous plant cover. It was harvested by hand in boxes. 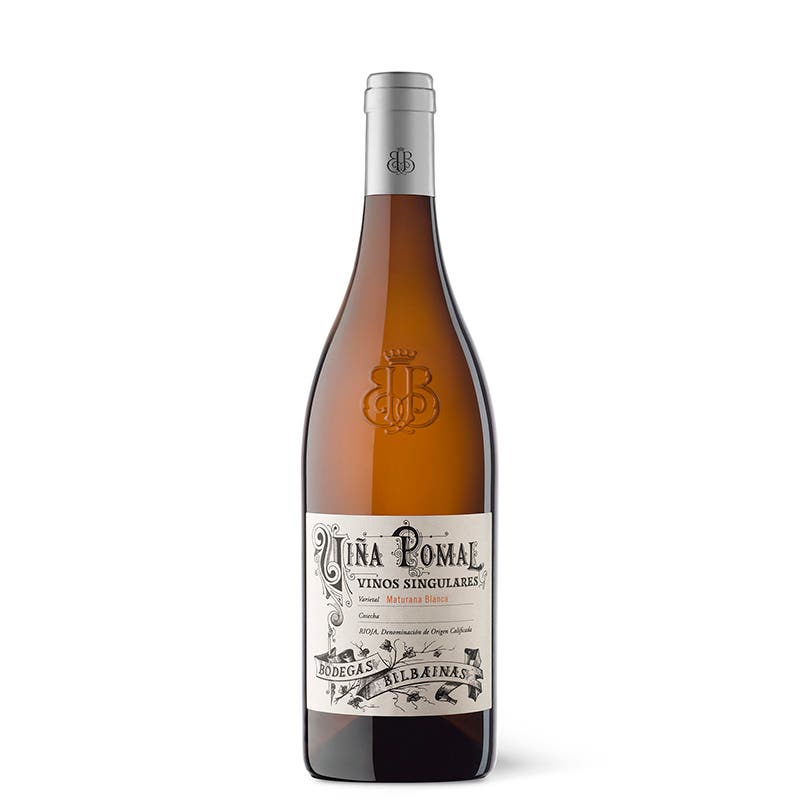