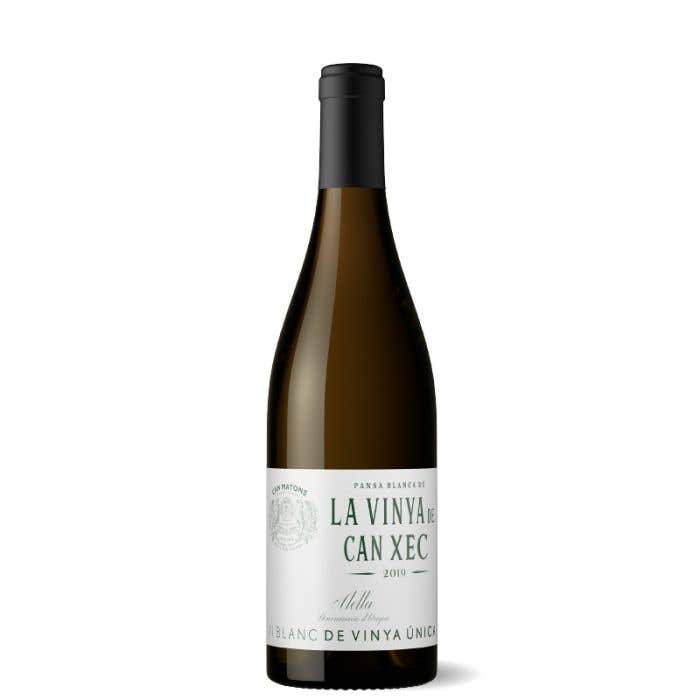 La Vinya de Can Xec comes from a vineyard planted in 1999 in Montornès del Vallès. There are only 4 hectares of white pansa, flat and trellised, with sauló soil with the presence of slate and reddish clay, typical of the hills that surround the municipality (Licorelles, Montcau and Castell). Organic production. Limited units. 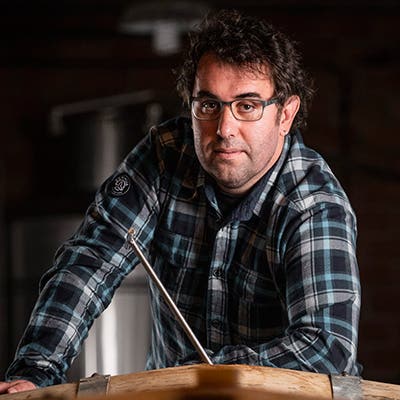 Its aroma is intense, frank with notes of bear fruit and a floral hint of rose petals and spices.

It is a wine with volume, corpulent and with a long aftertaste. It is structured and powerful.

The winery takes the name of the historic farmhouse (18th century) that stands among its vineyards in Santa María de Martorelles (Vallès Oriental). The common denominator of the wines is the native variety of the area (Pansa blanca) and the uniqueness of the vineyards, all of them historical and, in some cases, planted before the phylloxera. Another common denominator is the care of the vine so that the wine is the most honest expression of the terroir where it was born.

Mass selection of the oldest vineyards in the area.

Pansa blanca vine planted in 1999, located in outside the municipality of Montornès del Vallès. Formed by 4 Ha of flat profile, South-East-North-West orientation, located at 115 m above sea level. In truss training, its planting density is 3,700 vines/Ha with a
2.2×1.2 meter planting frame. Mass selection of the oldest vineyards in the area. Free-sandy soil caused by the decomposition of the granite, called sauló, of fine texture, with presence of slate and reddish clay, typical of the hills that they surround the municipality (Licorelles, Montcau and Castell). The organic production is carried out and the works that are are performed to enhance the characteristics of the plot. 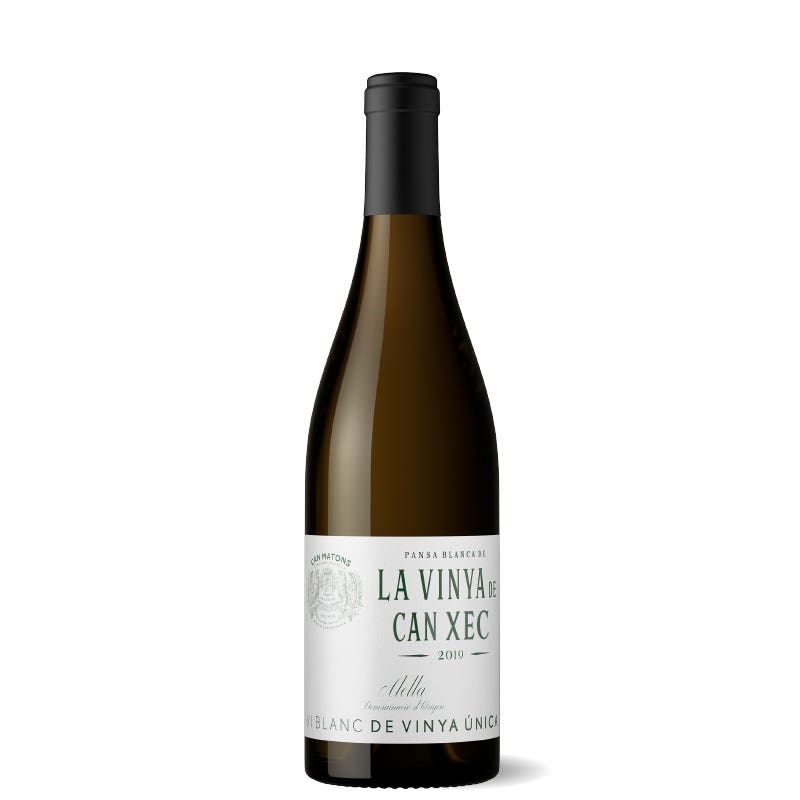