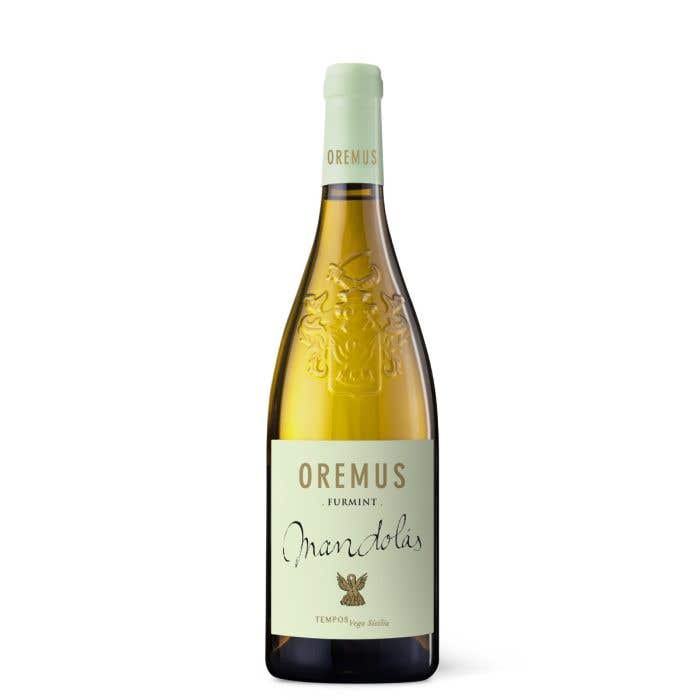 Mandolás is a dry white wine from the Oremus winery, founded by Vega Sicilia and located in the prestigious Tokaji region of Hungary.  Made using the Furmint variety, after spending six months in small-capacity barrels, Mandolás is a clean, fresh, creamy and well-balanced wine, with aromas of almond blossom and white fruits, such as pear and baked apple. This wine displays the expertise imparted by the wisdom of many generations spent making quality wines. To enjoy a glass of Mandolás is to take a momentary journey to one of the very best vineyards in the Hungarian countryside.

Crystalline, with dense creaminess and a lot of freshness.

The toasting of the new barrels restores the minerality of the volcanic soil characteristic of the region.

In the winery, changes in the toasting of the new barrels used in the fermentation process, together with frequent and very careful batonages, return the minerality of the volcanic soil characteristic of the region.

In the vineyard, a specific selection of plots has been made at less than 200 meters above sea level, protected from the north winds and with the appropriate density of vines, systematically reviewing the ripeness of the grape for an optimal choice of harvest of ripe, healthy and golden yellow clusters.

Vintage 2018
After a long winter, the months of April and May 2018 were the warmest on record so far. The summer continued with that tonic of above-average heat without reaching extreme temperatures. Under these conditions, the plant's cycle was advanced and the harvest dates, even for Mandolás, were also unusually early, beginning on August 23 and ending at the beginning of September. 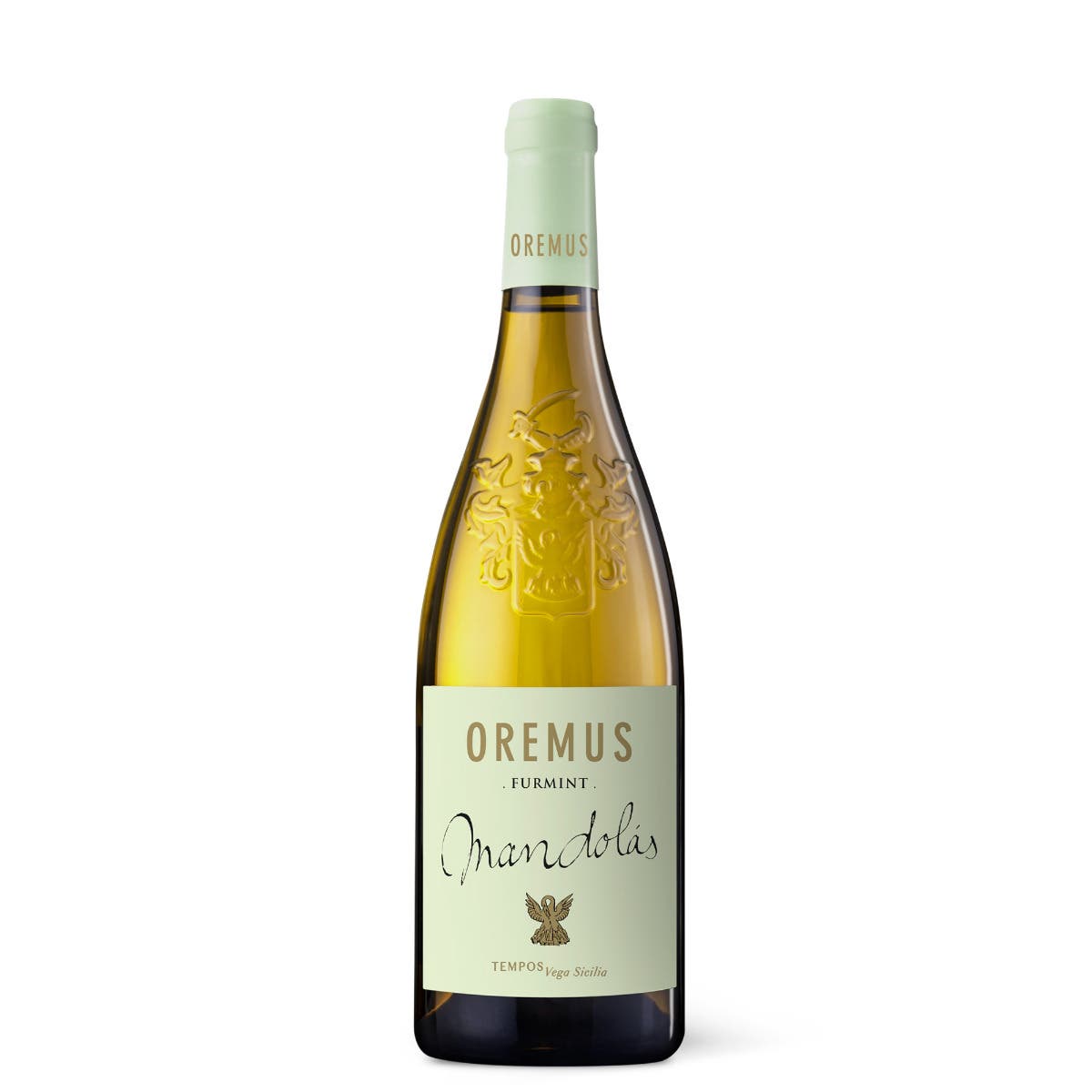