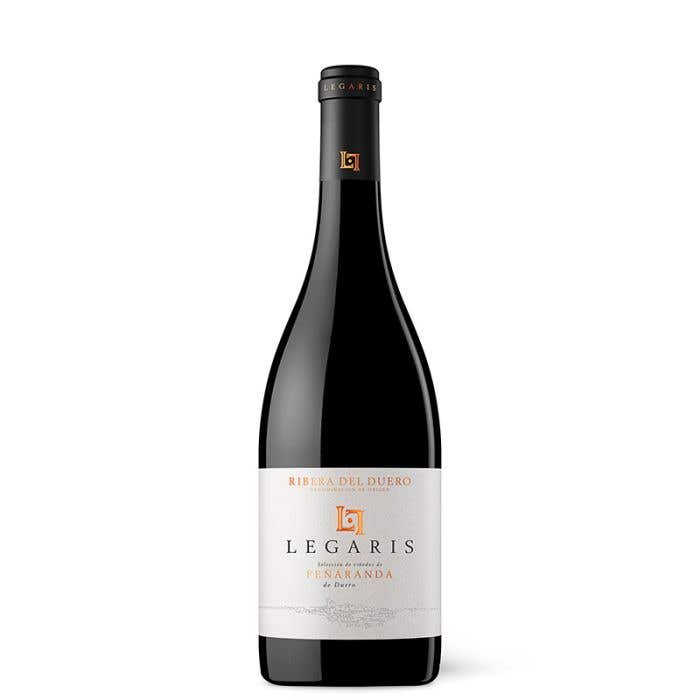 The third release of our collection of Village Wines, in which we aim to express the wealth and diversity of the Ribera del Duero. For this, the 2017 vintage, we travelled to the beautiful village of Peñaranda de Duero, in Burgos, to show a very distinctive style of Ribera del Duero. Made from small vineyards located in the vicinity of the town, we create this fine wine that shows the region's typical character.

A deep ripe cherry colour with a dark purple rim.

Notes of ripe red fruit stand out over the hints of spice added by its time in oak barrels.

it is fine and delicate, with noticeable freshness which will help retain balance over time.

Legaris is one of the D.O. Ribera del Duero's flagship wineries.  An innovative winery, it offers boutique, artisan wines made in a modern way.  Legaris lies in a privileged location, enjoying the D.O. Ribera del Duero's unique and exclusive climate.  The origin of its wines, the great wealth and variety of its soils, high quality raw materials and very careful winemaking combine to ensure that the wines from Legaris express and extol the unique character of the area.

This wine is bottled with a generic "Cosecha" back label.

Alcoholic fermentation took place in a small, truncated cone-shaped, stainless-steel tank. It occurred spontaneously, using native yeasts, in the aim of preserving the distinctive character of the area. Our intervention was minimal (except for frequent manual punch-downs) allowing the grapes to express themselves fully. Malolactic fermentation took place in a square cement tank. The ageing took place over ten months in 500-litre French oak barrels. .   Then the final blend was made, and in order to preserve its typicity, the decision was taken to bottle it in its natural state, without filtering or fining. 2,870 numbered bottles of this wine were bottled in July 2019.

This wine was made exclusively from the Tinto Fino variety, from three small parcels of bush vines (Calderón, El Alto and 2 Enebros). An area of 1.3 Ha in total. The vines were planted between 1930 and 1950. The soils found in these parcels in Peñaranda del Duero are mainly chalky, with areas of sand, clay and loam. The vineyards are situated at an altitudes between 898m and 903m.

2017 Vintage
A milder winter than usual in the region led to early budding. The cycle was expected to run ahead of the usual dates, with harvest taking place in September. However, one night towards the end of April, the temperatures fell dramatically over several hours, conditioning the evolution of the growth cycle. Many shoots did not survive the frost and production was predicted to be reduced. Although the frost affected the whole of the Designation of Origin, we noticed that our vines in San Martín de Rubiales, in Burgos, overcame the low temperatures better than those that surround our winery in Curiel de Duero. The summer was warmer than usual and there was no let up in the drought that had started back in the spring. The dynamic seen in recent years was even more pronounced, with a disparity between technological ripeness and phenolic ripeness, with the latter appearing to be very difficult to reach on occasion. At Legaris, we started harvesting the Tinto Fino almost 15 days earlier than in the previous vintage. Despite being the earliest harvest on record, it could have been even more premature if the temperatures seen in August had continued into September as was feared. But in this case, the nights started to get much cooler, which gave us some respite. This ensured that the acidity was preserved and the alcohol levels were more moderate.  Health was perfect, as is to be expected in a year with no rainfall to speak of. The Tempranillo bunches and grapes were "unusual" in this vintage. Much smaller than usual, which has led to very intensely coloured and concentrated wines. 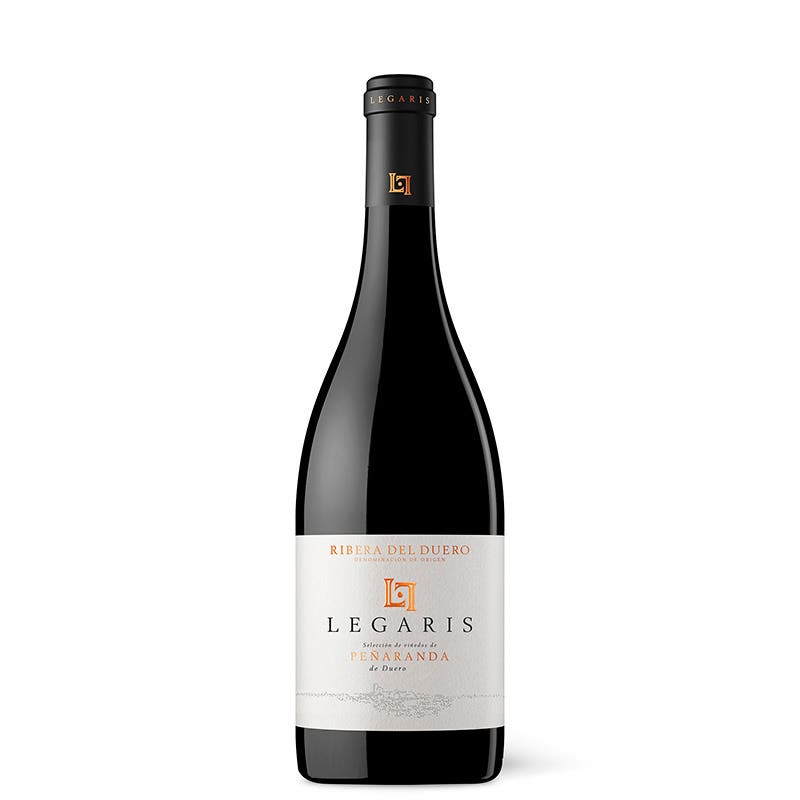